In general, the last week of Haute Couture did not cause me any positive emotions. Most collections are boring: no skill in cutting and sewing, no new ideas, no interesting images at the art level.

The Viktor and Rolf Spring 2021 Couture Collection is no exception – nothing new. Aesthetically, the collection reminded me of the kitschy fashion of the 1830s, when young (and especially not young) ladies did not know how to emphasize their own personality, made stupid hairstyles, ugly hats and clung to bows, a lot of ridiculous bows.

The Rococo period (from about 1730 – 1790) was a time of fashion excess, emanating from France around Europe. The name “rococo” has been assigned to the subtle changes in the art and dress styles of the period from about 1720 to 1770. Rococo styles are characterized by smaller scale but still curvilinear lines; more delicate ornamentation; and Asian, Gothic, and floral motifs.

The three-piece suit became the predominant component of men’s clothing. Throughout the eighteenth century, men wore knee breeches, a vest, and an outer coat. When coat, vest, and breeches were made of the same fabric, the outfit was called a “ditto suit.”

Rococo women’s dresses reflected the curvilinear forms. The shape of skirts changed gradually. After the early eighteenth century, when loose, full sacque gowns were popular, the silhouette altered and bodices fitted the front of the body closely. Necklines were low, square, or round. Skirts were held out by supporting hoops (called paniers in France) that were first cone-shaped, then domeshaped, next narrow from front to back and wide from
side-to-side. By the period from 1740 to 1760, skirts were enormously wide (as much as 2 ¾ yards). Double doors helped to accommodate the passage of women in these panier-supported dresses, and small tables often had
raised edges to prevent objects from being swept from them by a passing skirt.

From 1760, hair was piled on top of the head, near the forehead. Initially dark hair was fashionable, then it became fashionable to powder hair with starch in order to make it appear lighter. The hair was initially smeared with pomade and then powdered with a white, grey or pastel shade of powder.  As the height of the hair increased, it became necessary to affix a pad of horsehair or sometimes a wire structure on top of the head, with the subject’s hair being swept up over the top of this. The creations grew in size and were also often adorned with other decorations, such as pastoral scenes, ships in full-sail, or a windmill that turned.

Rococo fashion inspires many modern designers and we can notice this style in collections of Chanel, Dior, Westwood, Moschino and others. 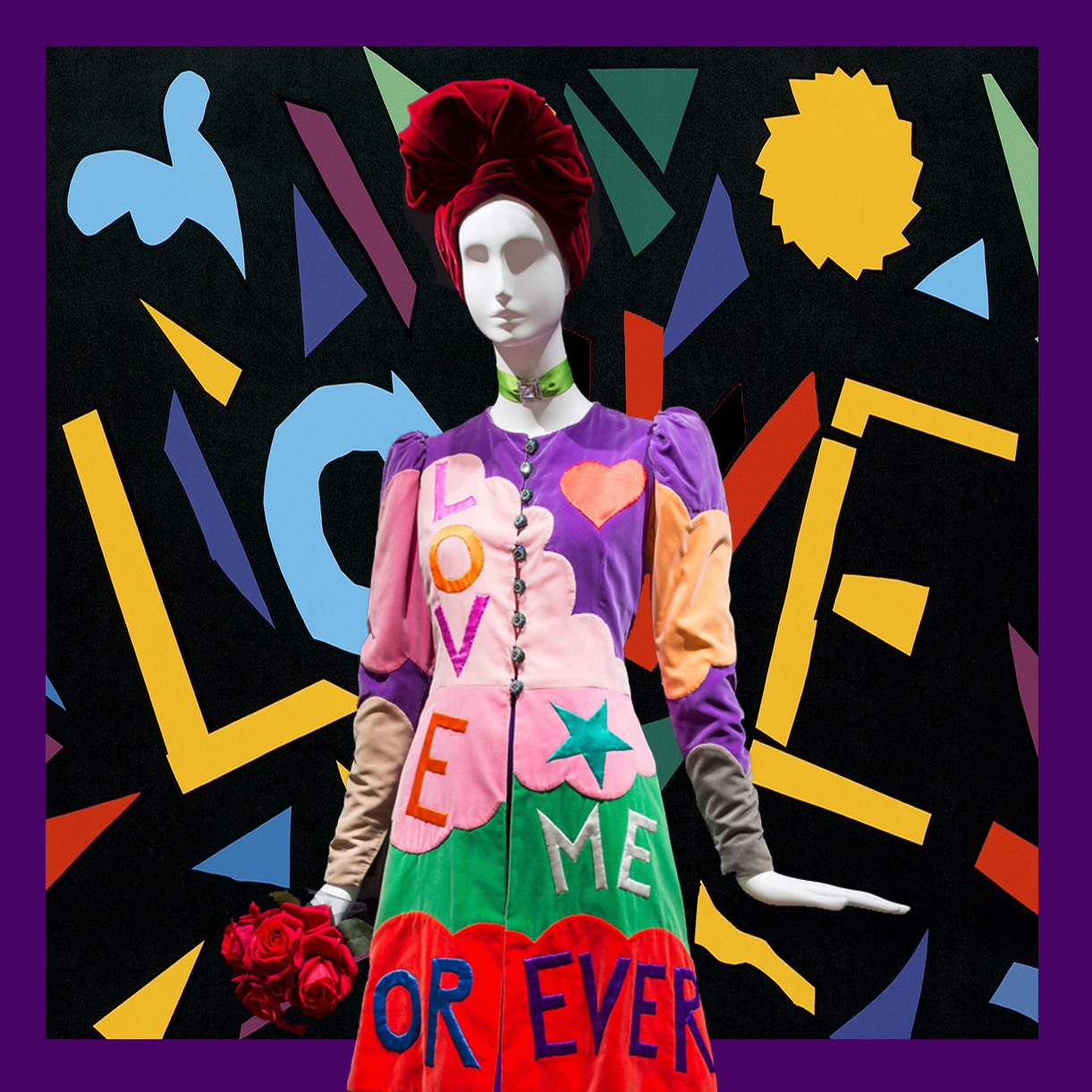 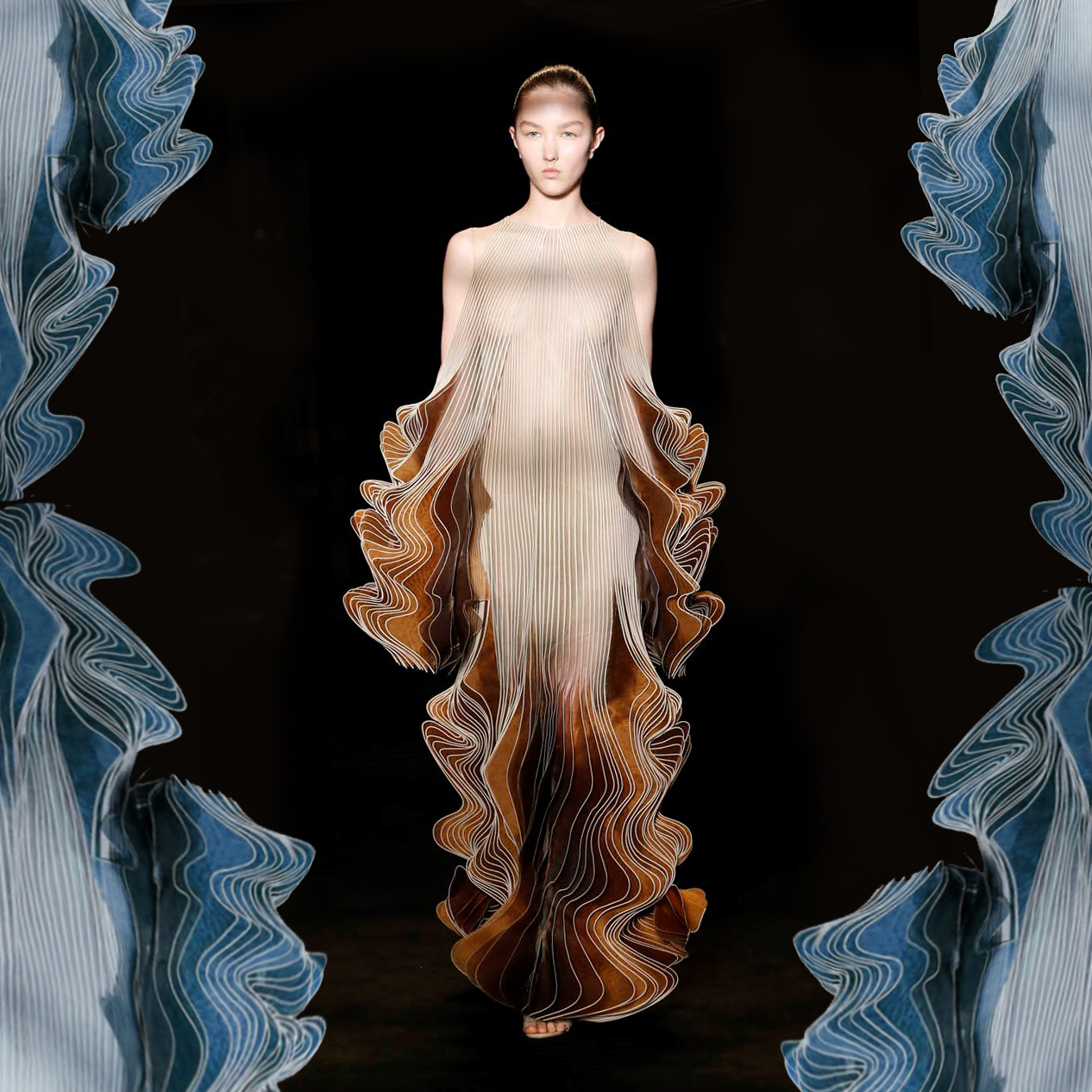 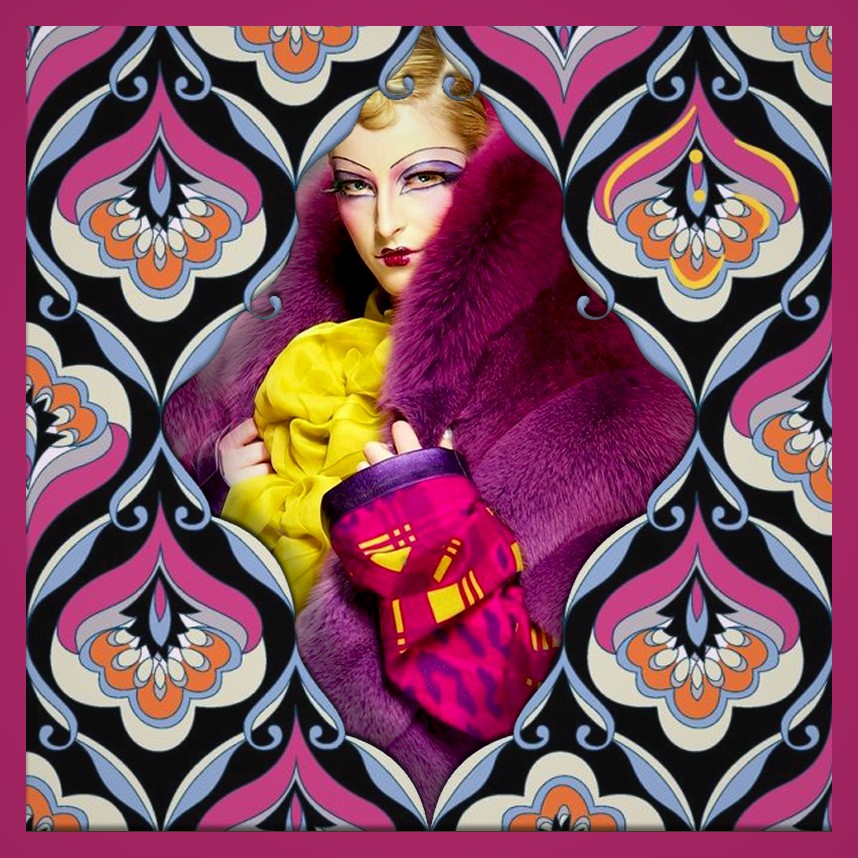 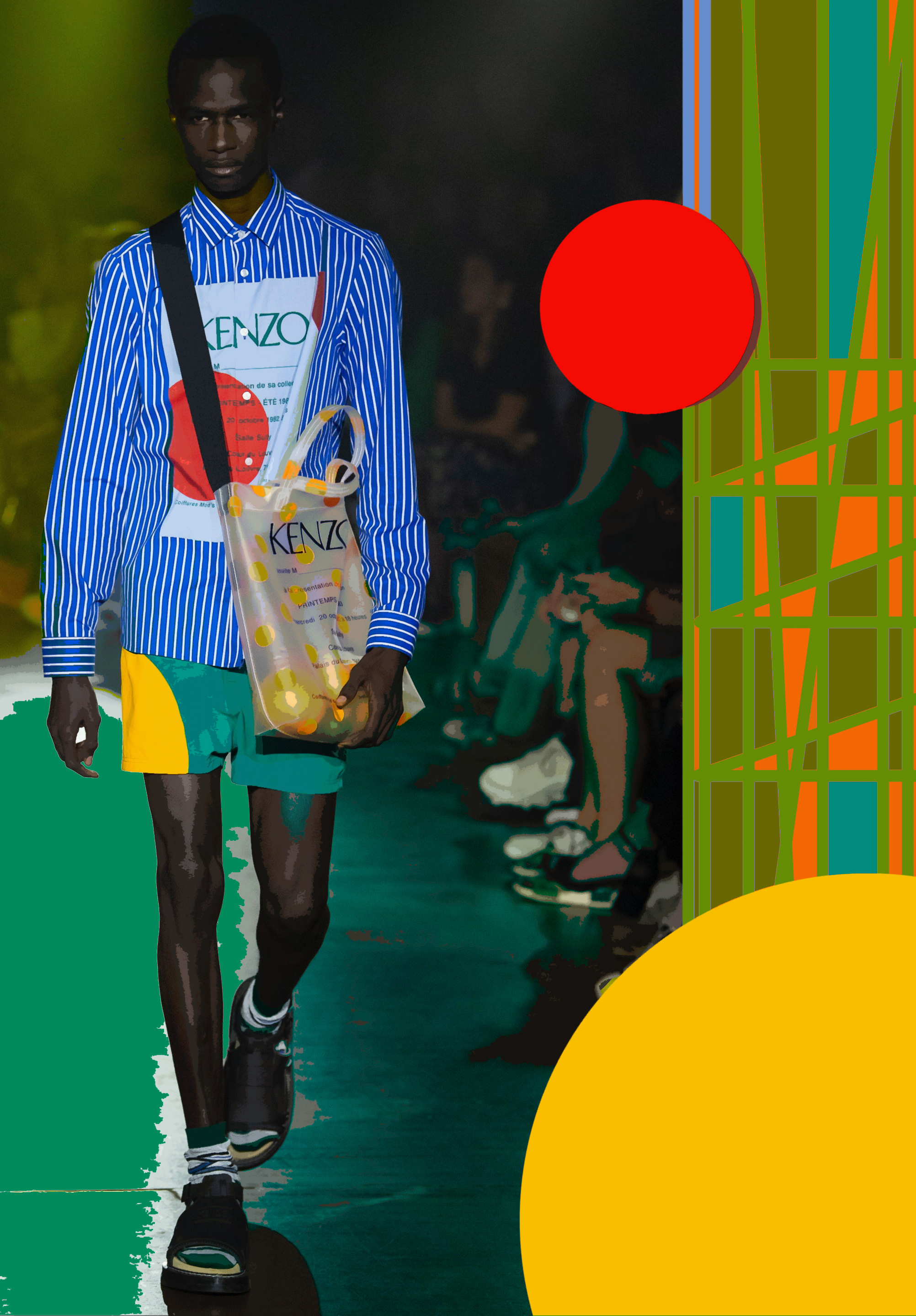 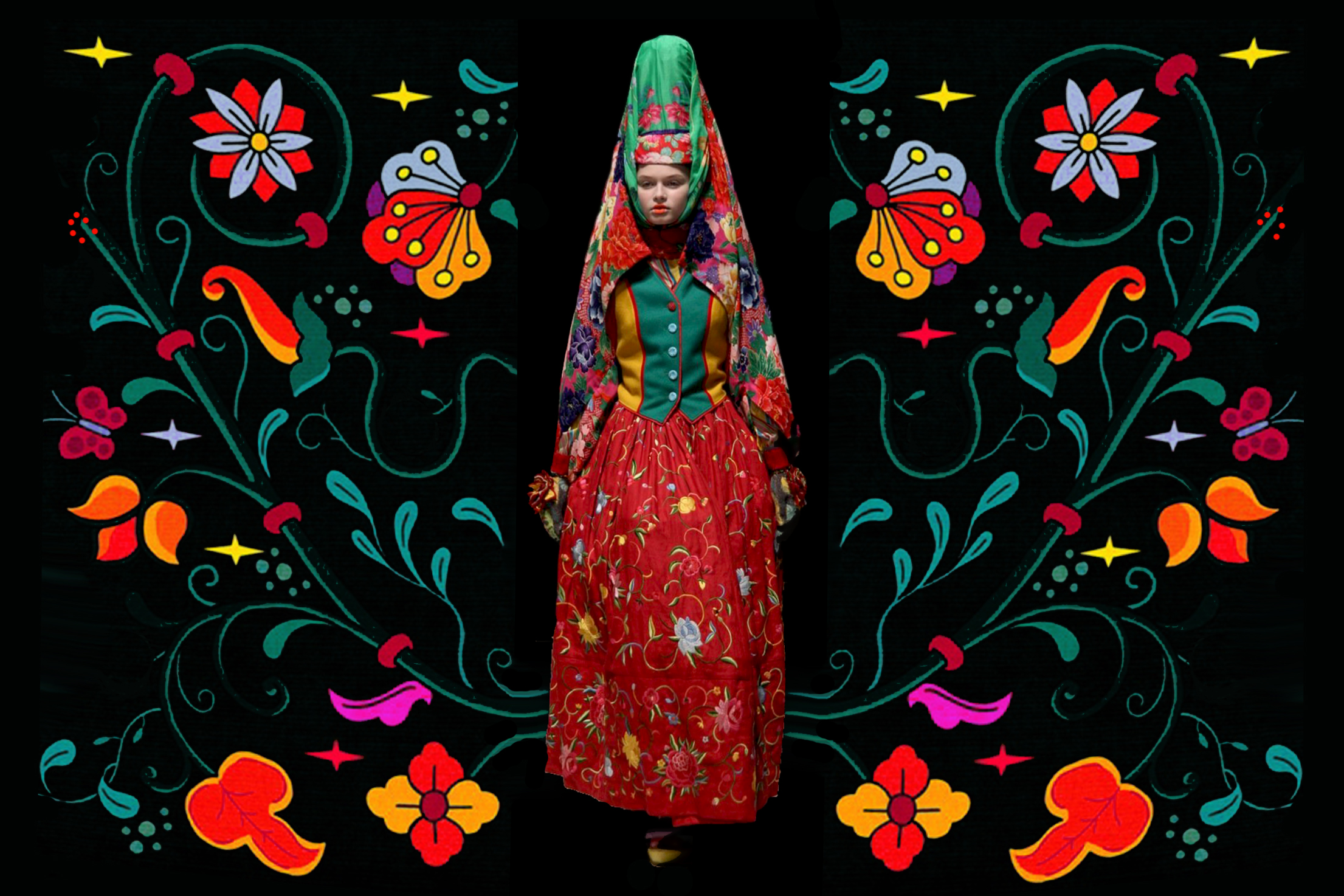 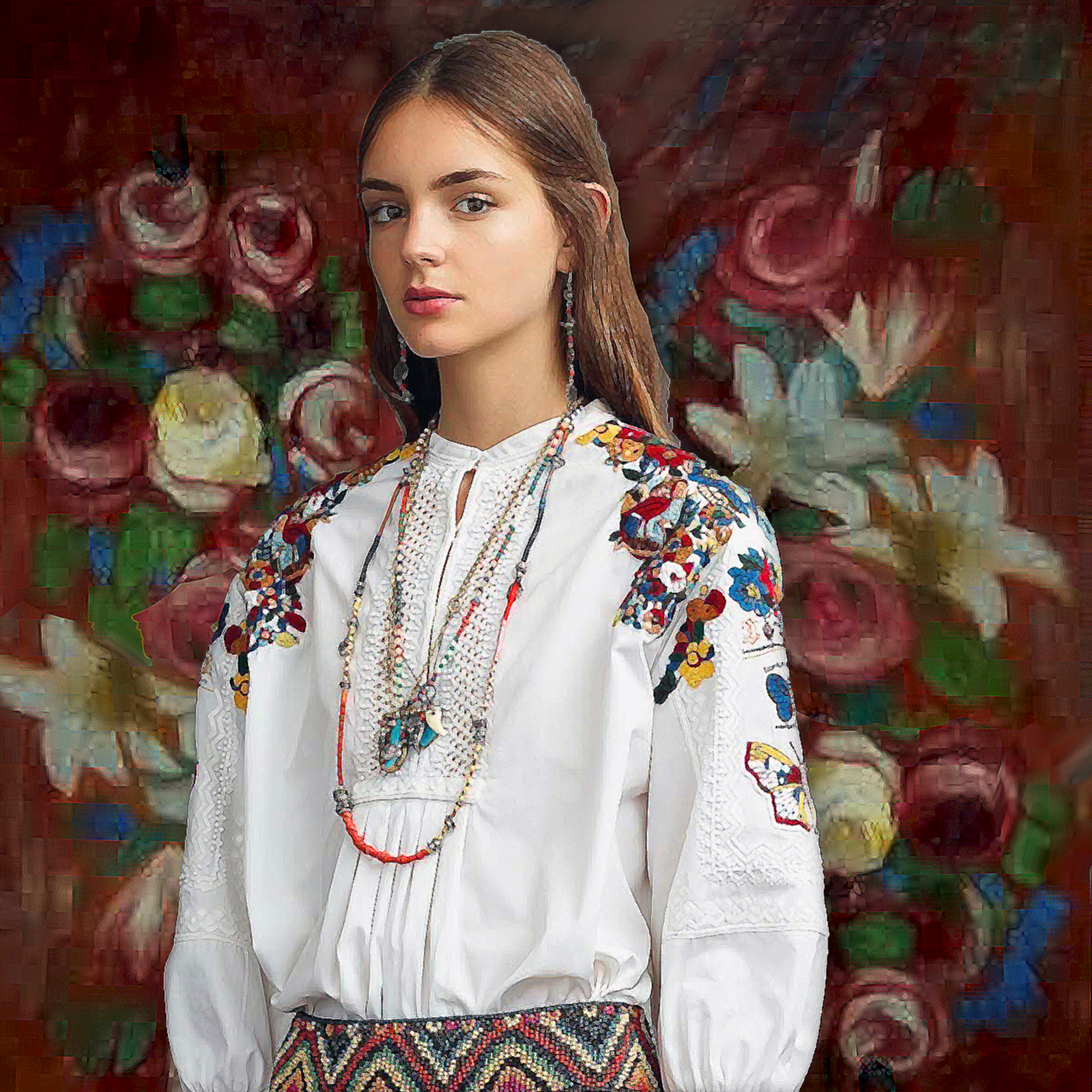 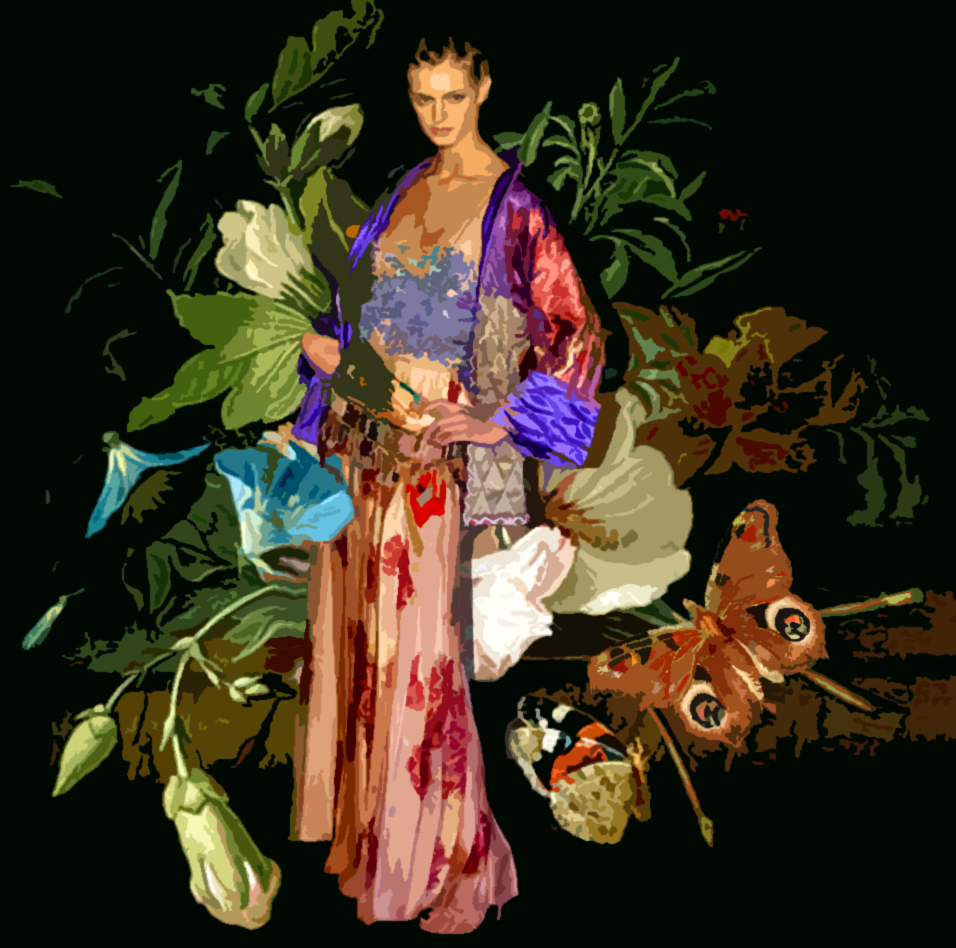 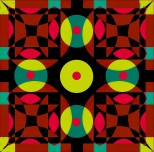 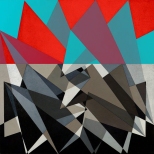 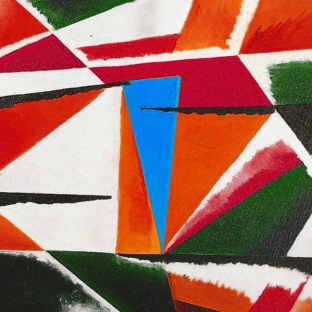 Futurism at Lviv Fashion Week started with the presentation of  KAROL’ by Kateryna Karol and held a kind of chain through a lot of shows until the last futuristic touch by Fedor Vozianov.

All collages by Myroslav Melnyk.